You are provided images which contain circles drawn on a homogeneous background. Your task is to count the number of circles in each image.

WARNING Submissions attempting to arrive at answers without actually using algorithms or image processing, will be disqualified. This refers to cases of hard-coding, generating random numbers, visible hit and trial methods. 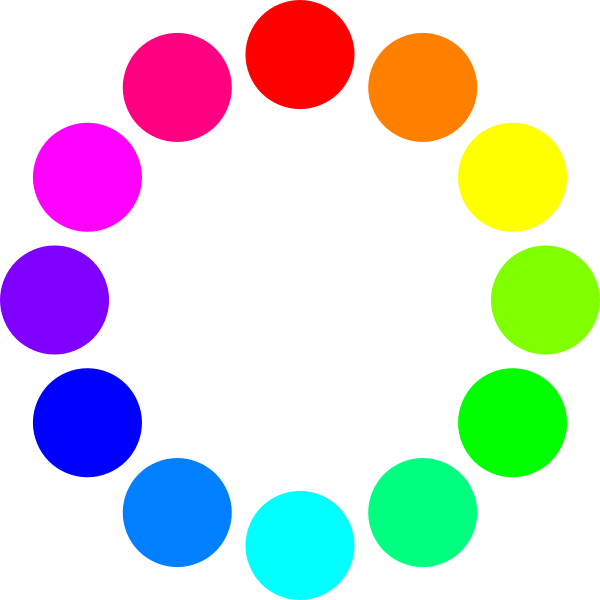 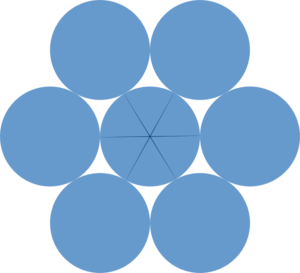 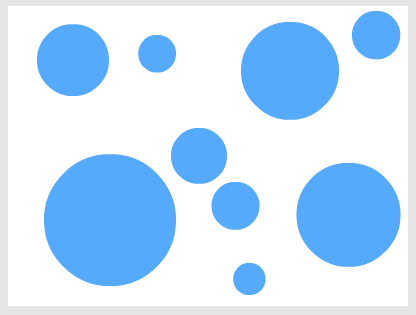 A 2D Grid of pixel values will be provided (in regular text format through STDIN), which represents the pixel-wise values from the images (which were originally in JPG or PNG formats). The first line will contain the number of rows and columns ( and , respectively), separated by a single space. Each pixel will be represented by three comma-separated values in the range to representing the Blue, Green, and Red components, respectively. There will be a space between successive pixels in the same row.

None of the original JPG or PNG images exceeded 10kB in size. The 2D grids of pixels representing these images will not exceed 4MB. No image may contain more than 20 circles. The background of each image is reasonably flat and homogeneous, in line with the images displayed in this problem statement. Similarly, the circles are also colored with a fairly uniform shade. Some of the circles, may have an outline. However, different circles, might have different colors. For example - one circle might be red, another blue, another green and so on. It might be the case, that some of the circles, are slightly elliptical (i.e, eccentricity differs marginally from 1). None of the circles will overlap, though they might touch at the edges.

Sample Input
Note: This is for the purposes of explanation only. The real inputs will be much larger than this.

Just one integer - the number of circles in the image.

Sample Output (Please note that the sample input shown above does not actually contain any circle!)

The images shown at the top of this problem statement correspond to the first three sample test cases. The respective outputs for them will be: 12, 7, and 9.

Libraries
ML Libraries have been enabled for this challenge. The libraries are listed here.