A space explorer's ship crashed on Mars! They send a series of SOS messages to Earth for help. 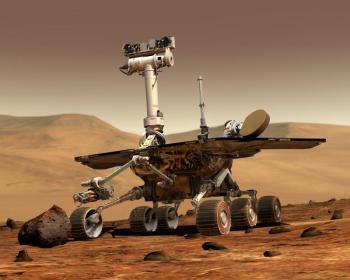 The original message was SOSSOS. Two of the message's characters were changed in transit.

Complete the marsExploration function in the editor below.

marsExploration has the following parameter(s):

There is one line of input: a single string, .

Since no character is altered, return 0.