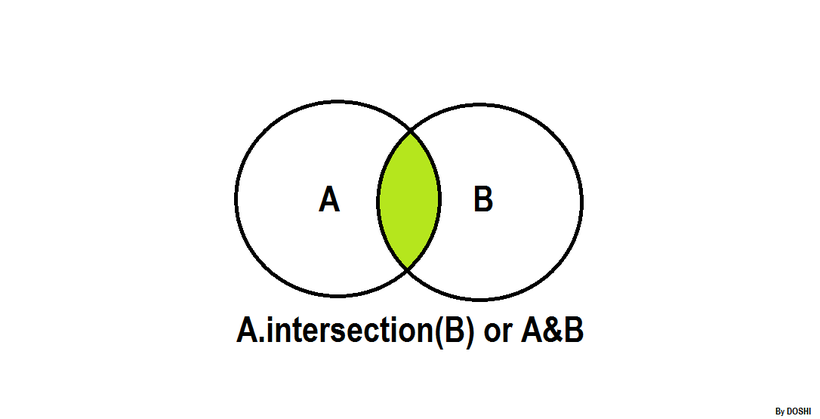 Output the total number of students who have subscriptions to both English and French newspapers.

The roll numbers of students who have both subscriptions:
and .
Hence, the total is students.