Zurikela is creating a graph with a special graph maker. At the begining, it is empty and has no nodes or edges. He can perform types of operations:

The first 's name will be -. In first and third operation is referring to the index of new set:

Create the graph by completing the operations specified during input. Then calculate the maximum number of independent nodes (i.e.:how many nodes in the final graph which don't have direct edge between them).

The first line contains .
The subsequent lines each contain an operation to be performed.

Print maximum number of independent nodes in the final graph (i.e.: nodes which have no direct connection to one another).

After fifth and sixth operation and : 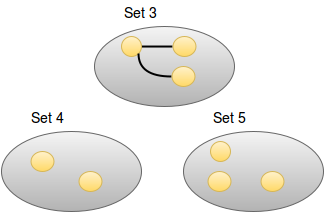 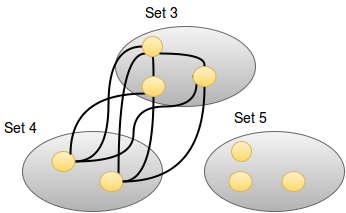 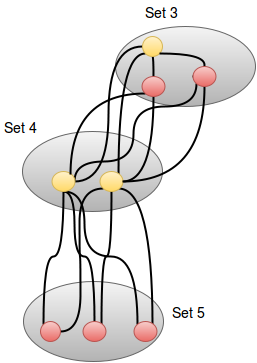